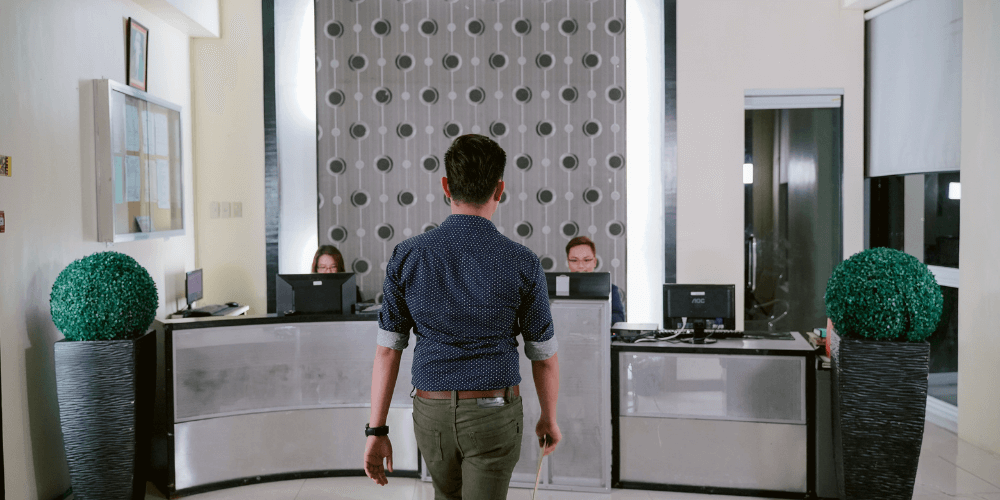 Business process outsourcing in the Philippines

The Philippine business process outsourcing has evolved so much since it started. From its humble beginnings in customer service, the country has now earned the title of “BPO capital of the world” and has become one of the most popular outsourcing destinations, next to India.

Not only it helps companies, but also the Philippine economy. BPO has become one of the largest contributions in the economy, employing over 1.3 million workforces and boating an average of 96.3% literacy rate.

The industry has faced several challenges in the way and has surpassed the pandemic due to its resiliency and readiness. But how did the Philippine BPO rise to its position now? Let’s find out through this article.

A quick overview of the BPO timeline in the Philippines

The ease of doing business in the country started when the Philippine Congress passed the Special Economic Zone act. This has lowered area requirements for development and offered tax holidays to foreign investors wishing to build businesses within the country.

This, further, has become the framework of the Philippine Economic Zone Authority or PEZA.

1997 is the year when the Philippines welcomed multinational call center outsourcing when Sykes first opened its doors in the country.

It has become the first call center in the country, catering to several industries such as consumer electronics, telecommunications, financial services, travel, and media.

The industry started to rise along with the coming of the new millennium. During 2000, the industry has accounted for 0.075% of the country’s GDP growth.

Within the following year, US-based outsourcing center PeopleSupport restructured their company and entered the Philippine atmosphere. It has provided additional 8,400 jobs to Filipinos at that time. In the same year, seven founding members in the country established the Contact Center Association of the Philippines (CCAP)

Two years later, in 2003, one of the biggest players in outsourcing, Convergys, opened up two call centers in the Philippines as a part of the company’s global expansion.

Then, in 2004, Former Trade Secretary Mar Roxas launched the “Make IT Philippines” campaign, which brought massive foreign investments in the country and created jobs for Filipino IT professionals.

The BPO industry continues to see its growth during the first half of the current decade. It gained 3% of the global outsourcing market, which translated to 2.4% of the country’s current GDP.

Also, in 2005, SixEleven Global Teleservices was founded. The company became one of the first Filipino-owned solutions-oriented contact centers in the country.

Then, in the following year, ePLDT Ventus (now SPI CRM) has become the forefront of the industry.

The 2010s have become the golden years of the BPO industry in the country. In 2010, the Philippines surpassed India as the leader in BPO industry, which led the country to earn the title as the “BPO capital of the world”.

Decades since outsourcing started in the Philippines, the country has ranked second in the Tholons Top 50 Digital Nations while Manila reclaimed the second spot in Top 100 Super Cities.

According to CCAP, it has also contributed to around 16-18% of total outsourced services globally. The organization has cited data from Texas-based Everest Group. What’s more, the World Trade Organization took notice of the industry, including it in their 2019 report entitled “The Future of Services Trade”.

With the continuous rise of the industry in the country, BPO has predicted to increase its market size even more in the next five years.

The BPO industry was not an exception to the industries that struggled during the pandemic. During the first phases of lockdowns, outsourcing companies has set flexible work arrangements for their employees. For most of them, this is the first time their teams had work-from-home (WFH) arrangements, which brought struggles and work challenges.

But despite this, most companies have adjusted to the new setup and their demand increased. This is due to the rising number of businesses looking to save costs and continue their operations more flexibly.

This caused the industry to increase gradually and be a viable option for businesses, especially in the new normal.

The future of the Philippine BPO industry

Over time, we can expect other developing countries to become rising names in outsourcing, such as Vietnam and Malaysia. Despite this, with continuous government support and improvements in education and work systems, the Philippines will continue to outshine the competition and remain to be the top destination for foreign clients. 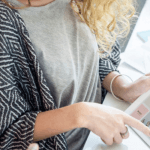 PrevLead generation tactics that will definitely work on your businessFebruary 2, 2021
How do you optimize a lead generation website?February 15, 2021 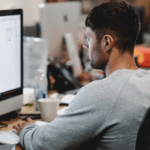